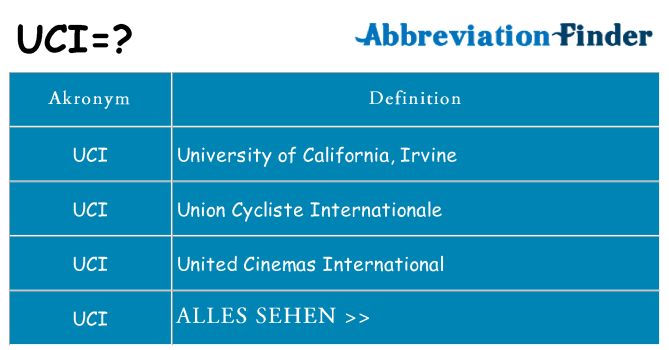 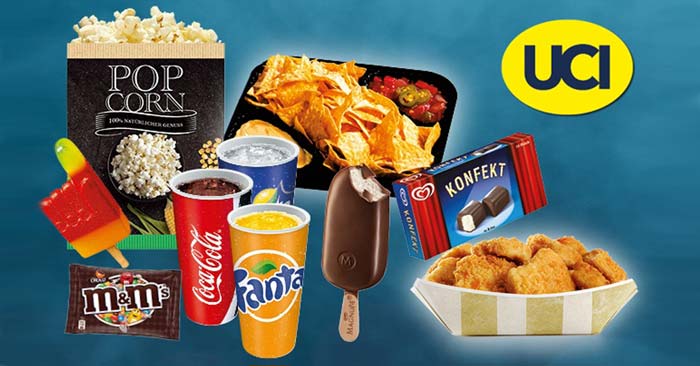 I was expecting to be horrified by the points catagorisation, but I am not scandalised in the slightest.

The UCI could wield the points as a means of encouraging attendance at certain races, and therefore promote cycling in particular regions.

I expect that this is why the TDU gets points. Pull those points away and the competition evaporates, and any cycling initiatives in that country become stale baguettes.

The UCI has a responsibility to its members and to have a global focus so I can appreciate the rankings. Perhaps the unfair aspect is that many Pro-conti teams miss out on these points bonanzas.

With a bit of time and a list of stages, i could probably name all the TDF stage winners from the last few editions.

That lucky rider gets points. And for what? I think the question is if you award based on popularity then you absolutely destroy the TDU.

Fewer teams turn up. Sponsorship dwindles and the event folds and then you have to find another race to fill the calendar, which under your scheme then has to earn its points quotient.

There is some merit in having an overall classification. Perhaps, the best points tally from the best 20 days of racing over the year. So it rewards real effort, and still allows riders to compete heavily throughout the season to win — rewarding TT riders, sprinters, climbers and puncheurs all the same with the exception that there are less race days which suit TTers, climbers and puncheurs.

With this and teams riding for points, not wins, it seems the points system is more likely to have a negative overall effect than a positive one.

But turning them down is not easy which I appreciate. Once upon a time road cycling was the preserve of the old European Western elites, few would argue that broadening its reach to the US, Colombia, Australia and elsewhere was a bad thing.

You would have a point, Larry, if the purpose of the points system was a meaningful annual championship.

But it is not. It is a system designed to qualify teams for higher level races on the basis of their consistent investment in the sport instead of just showing up for a handful of big races.

As such, the fly away WT races all have an added premium compared to the points they would deserve purely on sporting merit. It is for the same reason that a very high amount of points is offered for the Road World Championships and the teams permitted to benefit from those points, to give an incentive for professional teams to release their riders to national teams and even consider it when structuring their season.

A similar situation exists in sports car racing. In any league, a win is a win is a win. Some wins are harder-earned than others, but they attract the same number of points.

So if you place well in January and are still doing the business come September, absolutely the points awarded in Australia have a lot of merit.

The top team and riders should get more formal recognition — a trophy or bands on a jersey perhaps. Roglic was consistently superb last season and yet the rainbow bands for a one-off race are worn by a domestiique-as stands.

The problem with a Tour of Australia is that Australia is roughly the size of Europe. As the first WT race of the season, TDU seems to be overexposed both good and bad — in the midst of the season, fewer people seem concerned about how many points, say, the EuroEyes Cyclassics is worth.

In terms of prestige, the big anomoly for me is Strade Bianche and the value of Grand Tour stage wins in comparison to middling one day races.

I was surprised to see Kristoff ahead of Sagan in the rankings see below — Kristoff got more points for winning Grosser Preis des Kantons Aargau than you get for winning a stage of the Tour.

Similarly, Van Avermaet gets almost as many points for placing 1st and 3rd at Montreal and Quebec as Carapaz did for winning the Giro Caparaz obviously got various additional day-to-day points in Italy.

Should this be corrected or does it motivate riders to perform away from the biggest stages? Ewan, as a native, is virtually obliged to race in Australia in January.

Yes, there are Onedays with the same playbook, but way more with exciting racing than an average Grand Tour stage.

Points could be awarded according to the entertainment value and panache of each ride, and viewers award kudos points after each race..

If I were the king of pro cycling there would be something between the points for the Giro and for Ghent-Wevelgem, like the 5 Monuments at or something, unless you want to lower the points awarded for G-W and the like to or maybe less?

What would you do for the minor placings 2nd-onwards? I think they should be significantly less a fraction of the points for winning.

See my point on Pedersen and Bettiol vs Quintana in , above. If I ousted Larry as the King of Cycling I would bring back the World Cup odd points leaders jersey included and have that as the 10 or 12 most important one day races ideally just 10 , with equal points for each race rather like Formula 1 if you like.

Any more races than that and you get to a point where riders cant do them all and it gets pointless trying to compare someone who placed well in 15 races against someone who won 2 monuments.

You could put the none monuments on rotation if it made people feel better. The Grand Tours would be stand alone events, to be seen as a championship in themselves.

Now and then I wonder what was wrong with the old Super Prestige Pernod award? I bet there was whining about the Super Prestige, but not via the same medium of internet forums that serves as the prime format for whining these days.

The consistent interest in the WorldTour from race organisers and teams would suggest that not everyone is paying attention to the whining.

There seems to only have been points awarded for overall GC results in stage races with stage wins and days in leaders jerseys getting no recognition.

The Ardennes races have definitely risen in prestige since and Paris-Tours Tours-Versailles in has fallen. Also interesting was the GP des Nations time trial garnering greater points for the winner than Milan San Remo or any other classic other than Paris-Roubaix.

Yeah I think there is something like that at the moment. How about a sprinters award. All flat stages across the year could get given a certain amount of points say 25, 15, 10 for the top 3 in flat stages of GTs separate to the points jersey competition , less for the bigger one week races, less again for HC events, less again for.

UEFA dominates with the wealthiest leagues, but much of the best talent comes from elsewhere, and the competition is no less fierce.

Time trials are an awesome test for those who are trying, but it seems to me they often unbalance stage races, ie have too much influence relative to the actual racing.

I notice that the UCI weights time trial wins at the Olympics and the Worlds much less than the corresponding road race, and also that no distinction is made between tt and race stage wins in stage races.

A race-against-the-clock is gonna produce the same results either way, so why allow all this otherwise useless equipment to be used?

Egwetter gree about the equipment. If the rationale for TTs in stage races is to find the best all-round rider, the same should apply to the bike, and all the bits on it.

One approach to quantifying the relative worth of each event in the calendar is to base it on the aggregate rankings of the field of competitors it attracted has in the previous edition s.

After a few iterations this tends to produce a ranking that aligns well with subjective perceptions of the prestige of each event and objective valuations of the strength of the competition.

The strength of this system is that it has built-in feedback. The individual choices of one year can only improve the ranking of events for the following year, so that with a few iterations the rankings sort themselves out.

By the way, this is not something I pulled out of the top of my head, it is used sucessfully in a least one sport. Although you do run the risks that not everybody rides every race to win so potentially: 1.

Additional thoughts from a radical conservative point of view: Differentiate between Giro and Vuelta — the later is a much less contested GT and should not give points.